How to Run a 5k Under 20 Minutes as Beginners tips ?

astartingtorun May 24, 2020
A sub 20 minute 5k is probably up there at the top of the tree as a goal for aspiring newcomers or seasoned runners alike, and it’s a severe barrier for many runners out there. Hopefully, that’s where I’m going to come in to help with some tips for your training and your racing to get under that elusive time.
How to Run a Sub 20 Minute 5k. 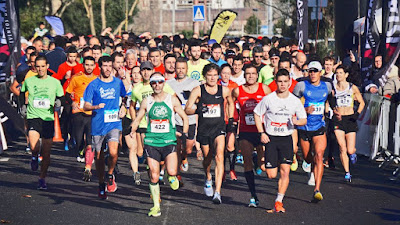